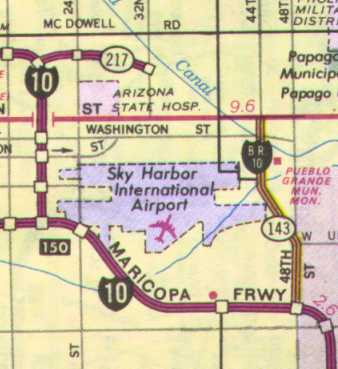 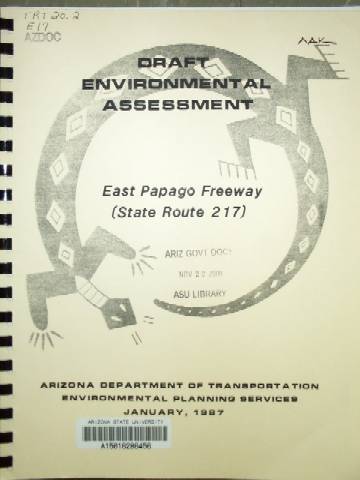 Despite this, a 1987 Environmental Impact Statement did get published with the old AZ 217 number.