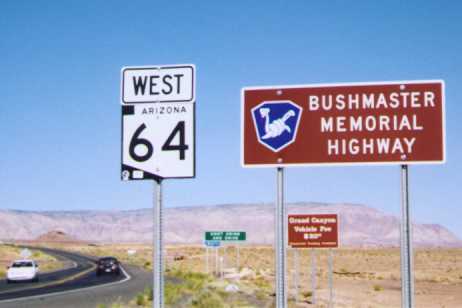 This highway is the gateway to the South Rim of the Grand Canyon National Park. Technically, the state route does not exist inside the park boundaries. 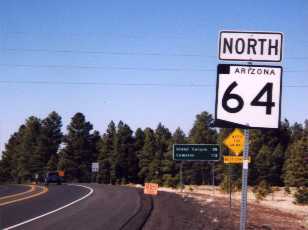 The eastern leg was replaced by US 160. By an odd coincidence, US 64 would later replace the last bit into New Mexico. In between, it was AZ 504, the same as the New Mexico state route number.