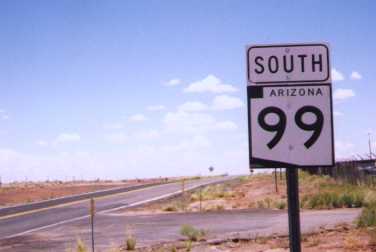 Current route: Leupp to the middle of nowhere, southeast of Winslow
Established: 1969

This is an odd one. The northern segment makes some sense, but the southern is really strange. It runs about 20 miles southeast of Winslow, but the state segment abruptly ends. It continues as a county road to the Apache National Forest, where it becomes a Forest Service road.

ADOT maps from the 1970s show it as being propsed from US 89 near Grey Mountain to AZ 260 near Heber.

The route is fairly old -- some of the bridges look like they date to the 1920s. 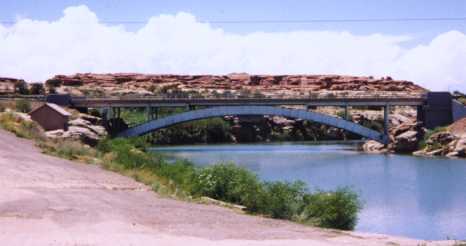