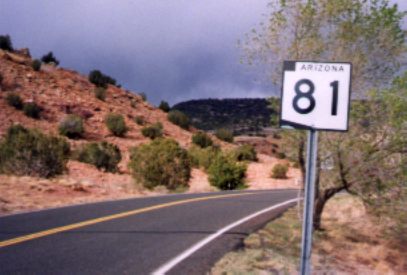 This was the shortest state highway until AZ 280 was established.

The only remaining clue to its former route is AZ 181 in the southern part of the state. 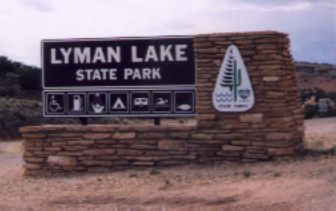 In 1963 the number was revived for an access road to Lyman Lake State Park. This route was turned over to the parks department in 2005 and removed from the state highway system.